1月 13, 2010
We spent so much time on the games. In order to catch the happiness moment, Sisters and Brothers played hard.

'The count down' is not only for new year's coming, but also use on starting count down of long distance racing with Kenneth - Mizuno Half Marathon, right.

Lesley, be our supporter in the coning Marathon race. 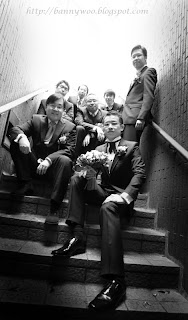 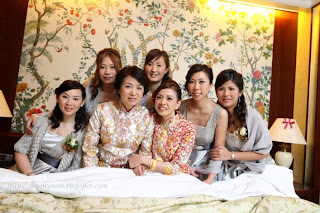 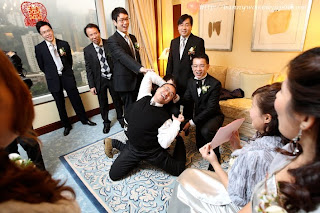 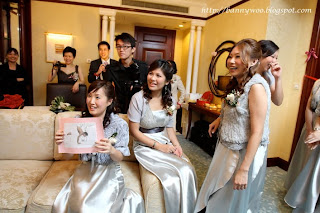 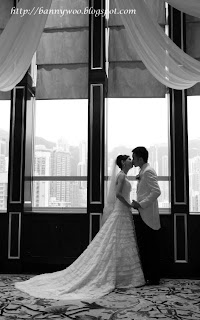 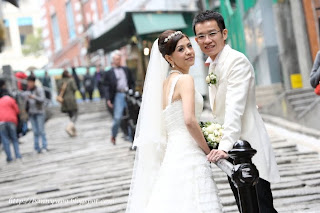 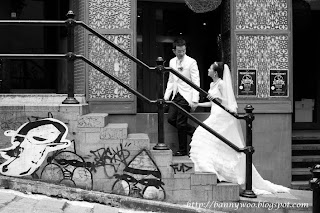 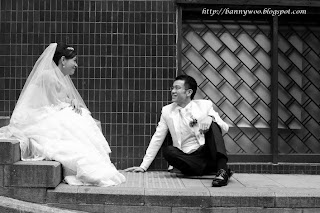 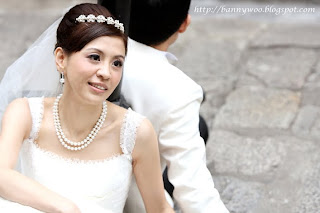 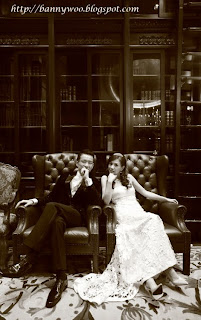 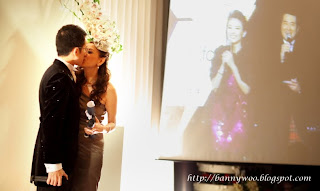 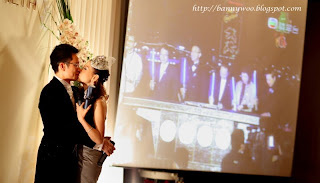 Thinking about the Canon MP-E65mm f2.8 1-5X (The pictures below are NOT product of this lens)
dont ask me the name...
Very personal style !

The Character of Hong Kong Cartoon Competition by HSBC

3月 30, 2010
Hong Kong is a unique city with distinctive achievements. Throughout its history, the cartoon has played a significant role in the development of its popular culture, vividly depicting Hong Kong people's lives and events.

Organized and presented by HSBC. The Character of Hong Kong Cartoon Exhibition and Cartoon Drawing Competition are aimed at capturing the positive energy, adaptability and innovative of Hong Kong.

A very nice and valuable note book designed by HSBC which contained 200 pages. Being used as a present to the Judgements, Competitors and Guests.

'My dream'- we did many compositions when we were in primary school, and this must be one of the topics we were once given. Are we still working hard to realize our dreams ? Have we achieved what we have already dreamed ? Or perhaps we have forgotten and abandoned our dreams completely ?

When we were young and imagined what we could achieve, we honestly believed …
發佈留言
閱讀更多